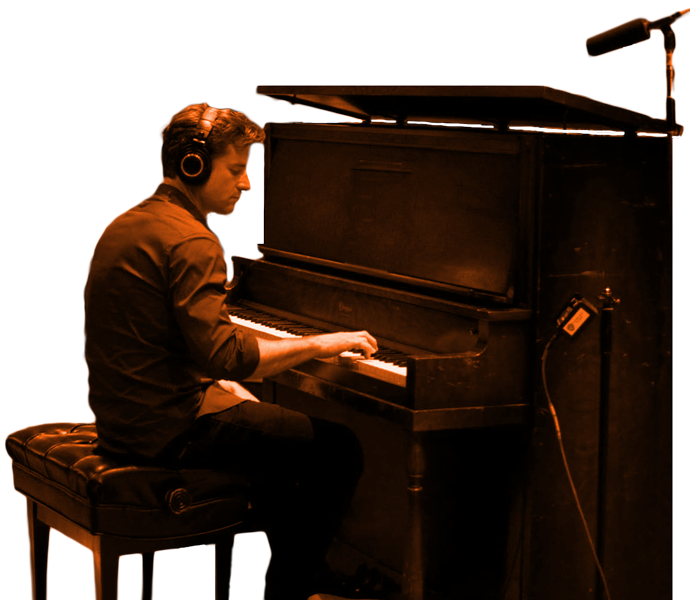 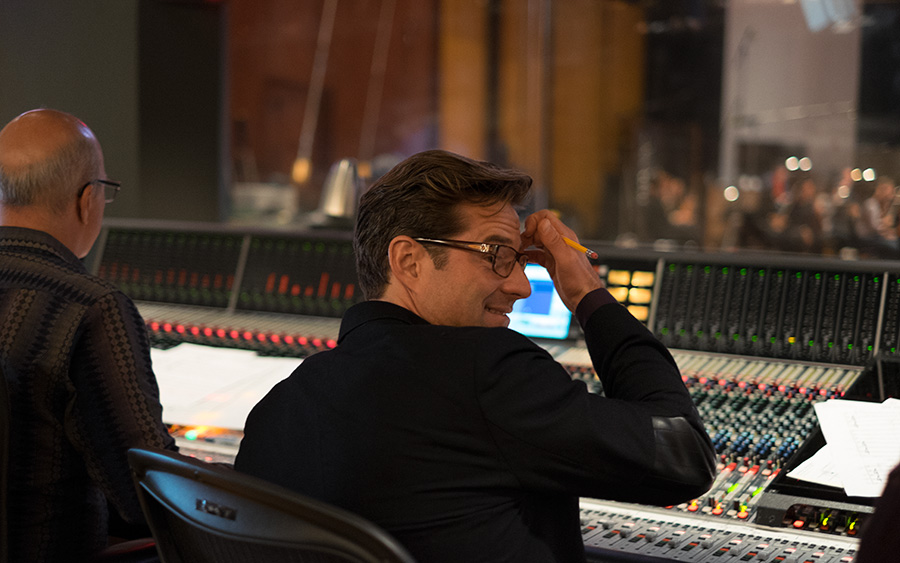 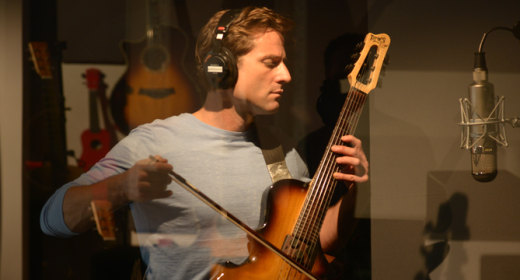 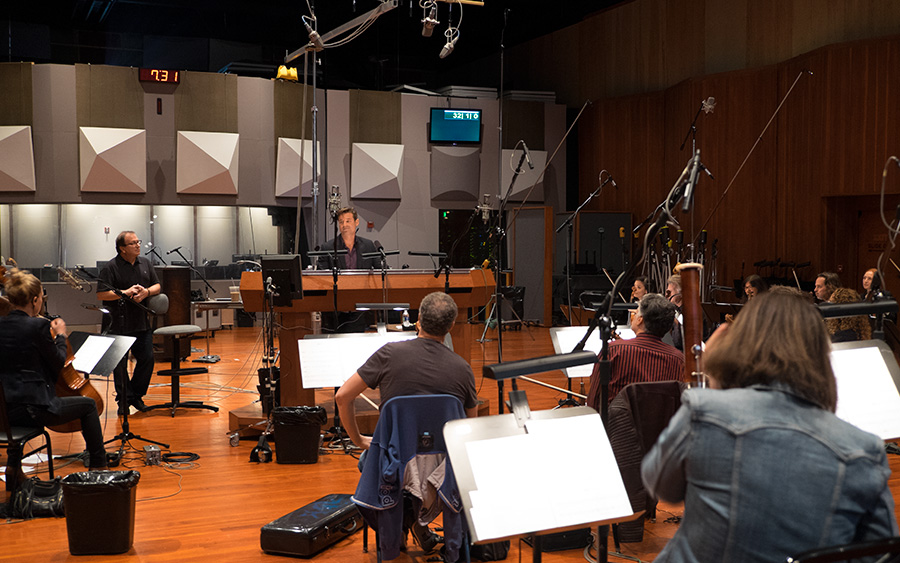 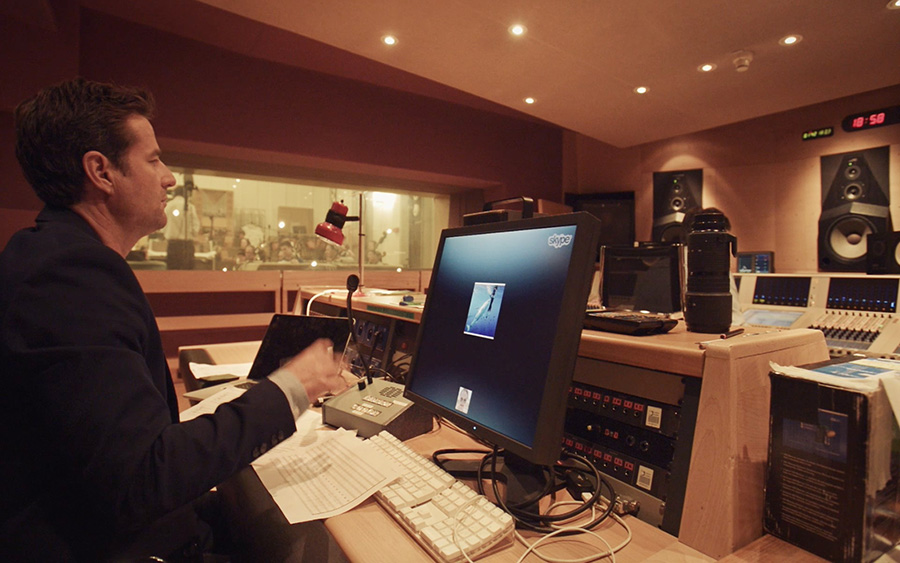 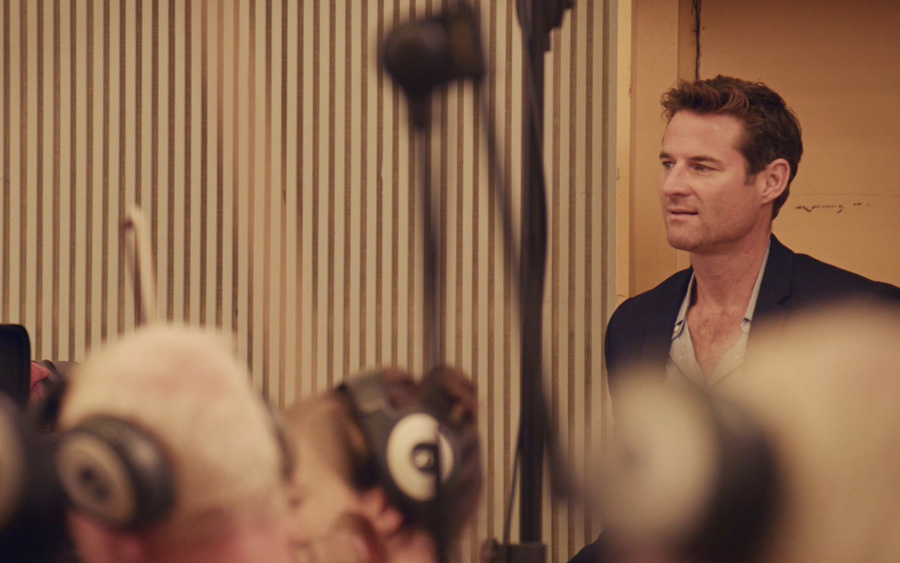 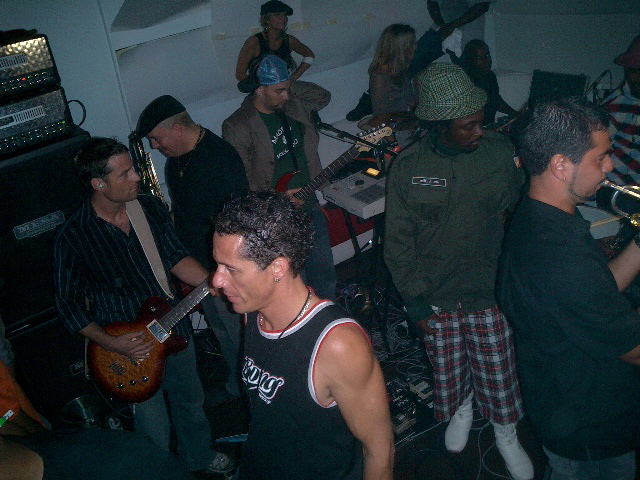 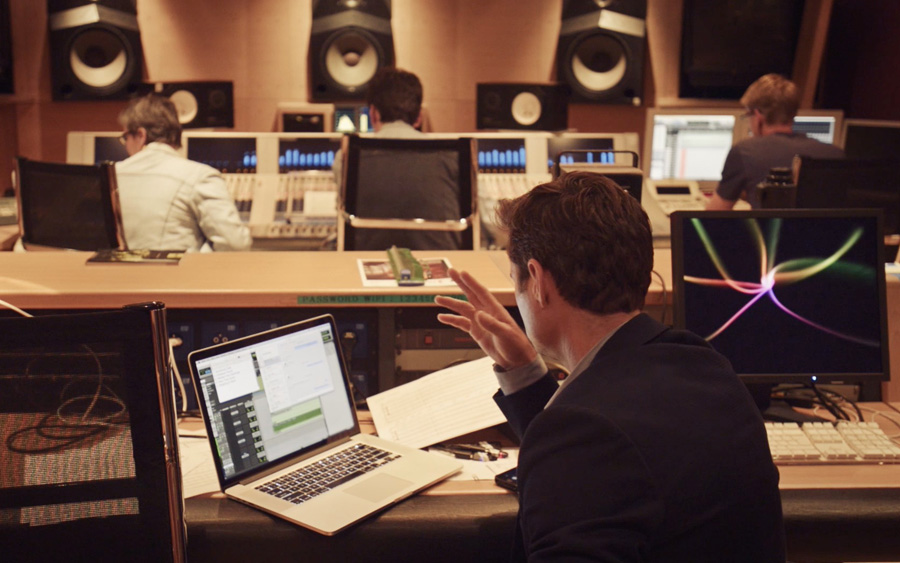 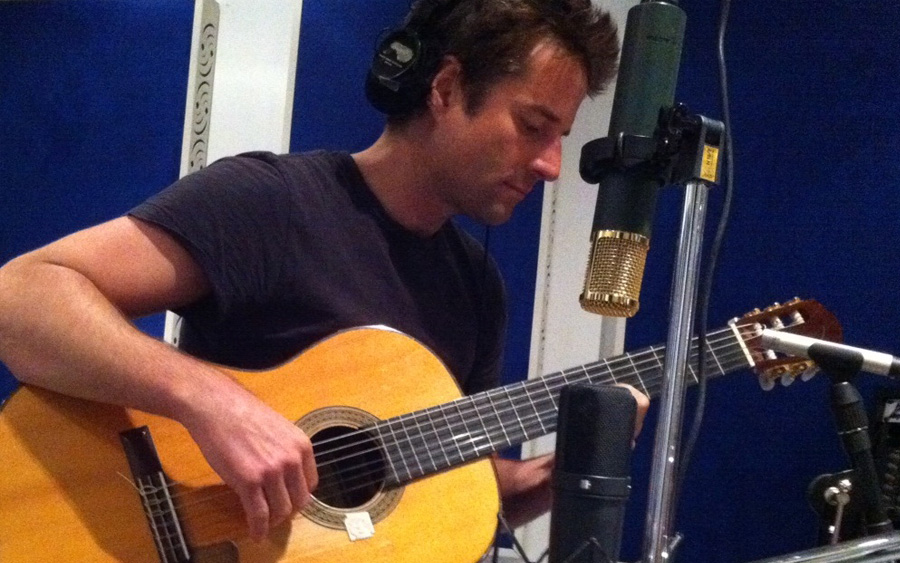 Michael Gatt is a composer for all media.

His origins are in live performance.  Touring with various bands, he has shared the stage with the likes of the Black Eyed Peas, Squeeze, Social Distortion and even Spinal Tap, yes as in, “This one goes to eleven!”  Taking a sabbatical from performing, Michael spent years traveling the world with nothing but his guitar and a backpack. He visited over 50 countries, learned Spanish and Portuguese, and was able to broaden his musical horizons jamming with locals all round the world.  These travels also involved working with great whites and other wildlife on location with Animal Planet and Discovery Channel. Upon his return, Michael set his sights on composing. Now his work can be heard in TV shows, films, national commercials, games and movie trailers.